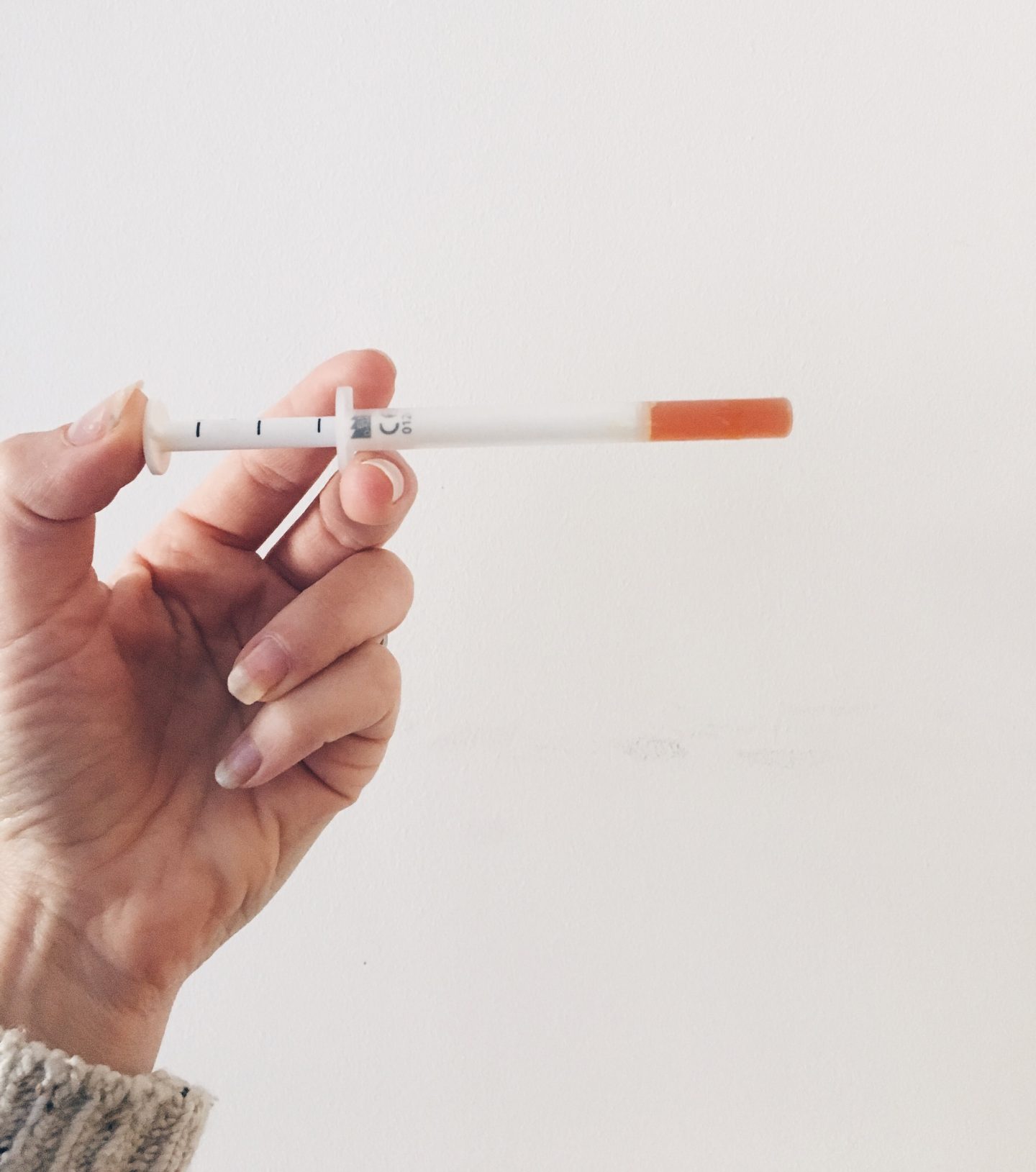 First things first, I am not a medical professional. Anything but. What I am though is a mother navigating the parental minefield who, a little confused following some recent GP advice, a little reluctant to administer more ‘stuff’, took to my little corner of the internet, to the ‘instamum’ community, to do what I desperately wanted to do: just hear from another mama or two. Like some sort of souped up Google, Instagram has become a real source of information for me and a legitimate place to seek answers (and I’m not just talking the best recipe for breakfast smoothie – though I’d be lying if I said I hadn’t looked that up). It means I no longer trawl through the internet or make a reluctant call back to the GP only to be put on hold for 20 minutes before being accidentally hung up on. So when I put out a question about giving kids multivitamins, the response was amazing. Here’s what you had to say: So what are the options:

In conclusion, as with so many motherhood-related things, there is no conclusion. It’s confusing! And maybe it’s always going to be confusing. Opinion is always changing – as @bubble_bubble110 says, it’ll change again by bedtime. Get official advice here, take a blood test to really be sure what your kid / you lack and most importantly, go with your gut. Finally, good luck to @badasshappylifecoach who is training to get a degree in nutrition and then can hopefully give all of us a definitive answer one day!

P.S How to Turn a Breech Baby Naturally and Let’s Reframe Reflux