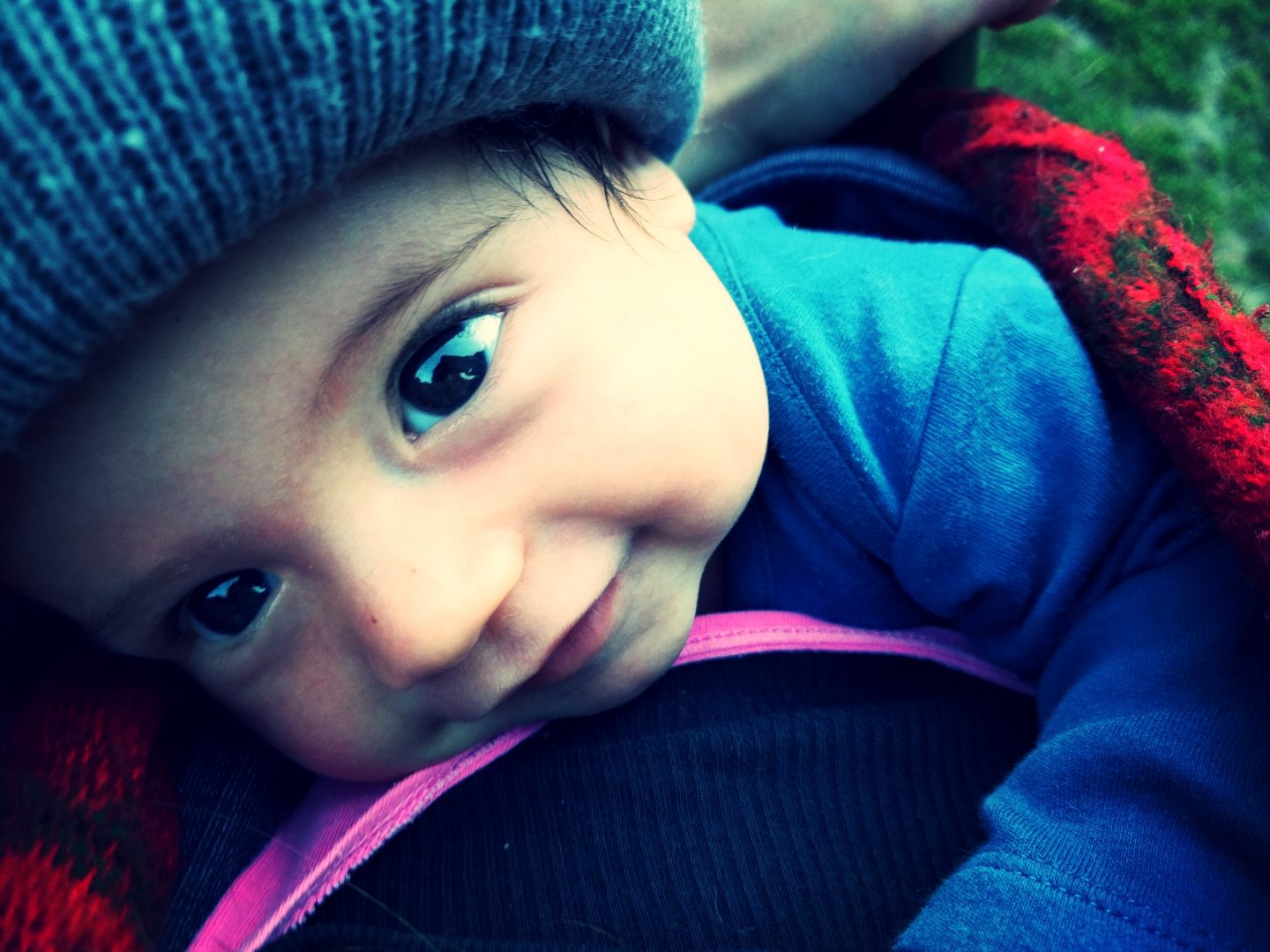 We’ve just returned from a wonderful family camping trip with some other ‘instamums’ (yes I did just use that word) and their families. From the gorgeous sunny weather to the banana and nutella crepes with a lot of happy, grubby toddlers, content babies and smiling parents in between (with some whisky thrown in), it really was a little slice of messy perfection and we are already discussing a repeat trip next year. However, we’d planned to go well before Sonny came along and I’d be lying if I said I wasn’t a little anxious as to how it would go camping with a 10 week old, and that something inside of me wasn’t a little tempted to pull out on the grounds that “it was just too much”. But we did it, and it worked out really well so I thought I would share a few tips as a few of you have been asking / wondering about doing a similar trip. Do it – is my main message here – I promise it’s not as hard as you think. Here’s 10 pointers that we learnt along the way that I hope might help if you do give it a go:

1. The weather
If there’s one determining factor which will make or break a camping trip with a newborn, it’s the weather. We were extremely lucky in that it was gloriously sunny with clear blue skies most of the time. You don’t even need sun; you just need it to not rain because damp clothes and a wet tent do not combine well with a newborn. We experienced this last year at Womad festival with Jack, who was 15 months old at the time, and well let’s just say we didn’t last much longer than 24 hours on site before we decided to pack up (with him confused as anything stuck under the buggy rain cover sucking on a plum) and drag our sodden kid home.

2. Staying warm
It gets cold people! Colder than you think…especially in the middle of the night. Whilst for adults and toddlers it’s all about layers, with Sonny being so little I was worried about him over-heating if I layered him up too much (I put him in two vests and a babygrow). I’d brought along a furry sleep suit that would keep him cosy whilst we were out and about (something like this one) but in the end I found that this was far too bulky for me to wear him in the carrier with, which felt the natural and best thing to do to keep him nice and snug using my body warmth. I’d say though that a cosy bear one piece would be perfect if you are planning to use a buggy to transport them around in at night. For during the night I layered mainly just using blankets so that I could easily remove if need be. I kept placing my hand on his forehead to check his temperature (do not feel the hands or the feet as these can feel cold at all times because a baby’s circulatory system is still developing and so hands and feet are the last body parts to get a good supply of blood. It’s common for tiny fingers and toes to feel chilly!) The other essentials are mittens and a hat for outside (Thanks Jess, if you’re reading this!) as this really stops the heat escaping their little bodies – but don’t use these inside the tent to avoid them getting too night.

3. Sleeping
At home, I co-sleep with Sonny (Sam sleeps on the sofa bed for now!) but I knew that this wouldn’t work whilst camping because the inflatable mattress is not a good surface for a baby as it is too saggy. Instead we used our Sleepyhead which was perfect and also kept him really snug. I simply placed it on the floor besides us, with a sheepskin throw underneath to prevent further cold rising from the ground, and just leant over when he needed feeding. It was actually easier than at home as he wasn’t raised above me but rather we were at the same level, on our own mattresses. 4. Daytime chilling
Without carpeted floors and clean sofas, you need to think where you will be able to *put* your baby down. My clever friend Shivvy brought along a bumbo seat (her baby is a few months older) and a baby bouncer which was so useful and kept the babies sitting happily for at least enough time for the mamas to enjoy some sips of tea / run after the toddler. She has the Baby Bjorn bouncer which is foldable and in my opinion, perfect for traveling with. NB – you can also use a carseat for this purpose!

5. Evening time
Come the evenings as soon as it got dark and a little chillier, I instinctively wanted Sonny close to me. I would put him in the carrier – I use a Close caboo which I love – and that way I was totally hands-free to watch Jack and enjoy the evening. I can also breastfeed him in that carrier which came in handy too and avoided having to get him out in the cold for feeding.

6. Creature comforts
The tough thing about camping of course is that you are without your home comforts but for Sonny I felt it was important we brought along some creature comforts. He always goes to sleep with Ewan the sheep so we brought him along too – which was also doubly helpful in drowning out any other over zealous campfire chats going on outside the tent.

7. Nightfeeds
One of my concerns about camping with a newborn was that Sonny would wake to feed in the middle of the night which would wake not just my toddler but the others on the campsite too. In fact, Sonny is generally quite quiet when he wakes and no one seemed to hear a peep from the little bit of crying he did do, and Jack slept through it too. I would say however, that if your baby does take a while to settle then this could make things a little tricky. The first night Sonny was a bit difficult to settle and cried a bit which was a little stressful but I actually found that both nights he slept just as well, if not better than he does at home – result!

8. Choose your campsite carefully
As much as I love the idea of being somewhere far away and remote, I was also conscious that should anything at all go wrong we’d need to be fairly close to ‘civilization.’ The campsite, which I would hugely recommend, is under two hours from London The other major advantage of the campsite, WOWO in East Sussex, is that you can park up right next to your camping pitch which is super helpful for everything from charging phones to dumping stuff you don’t need in the tent. There was also a shop on site (great for stocking up on staples such as milk and cider), a barn with a big TV and games, food trucks and fire pits outside every pitch.

9. Everyone loves a newborn…and their mama
I think this is an important if not easily forgotten one – people genuinely LOVE small babies. I found everyone was so lovely to us around the campsite, going out of their way to be friendly be it passing us wet wipes to mop up a bit of baby sick or just throw us a big smile. As an aside, given how much mama is ‘on duty’ even on holidays, I try to bring a couple of little luxuries for me. These include a lovely woollen blanket to go on the air bed, coconut oil (acts as moisturiser, perfume and make up remover in one) and a small bag of make up (ok, one eyeliner and a lipgloss) and accessories (a small necklace can make all the difference). I’ve been on holidays before where I’ve barely put on a bra and I’ve realised that this doesn’t actually make me feel good, so I try to prioritise making mama feel a little bit well, OK.

10. Do it!
I knew that really all Sonny needs is to be kept warm and fed – in fact, his requirements are a lot less than his two-year old brother! Also given that babies at this young age have basically no routine, I really found he did just go with the flow – and when he didn’t, there was always an adult around happy to give him cuddles. I was also totally prepared to give camping a go, and for it to be a failure – but I’m so glad it wasn’t. So my advice is prepare, pack and…GO FOR IT.

As ever, please comment below if you found this helpful and pass along any tips you might have! Thanks so much for reading…